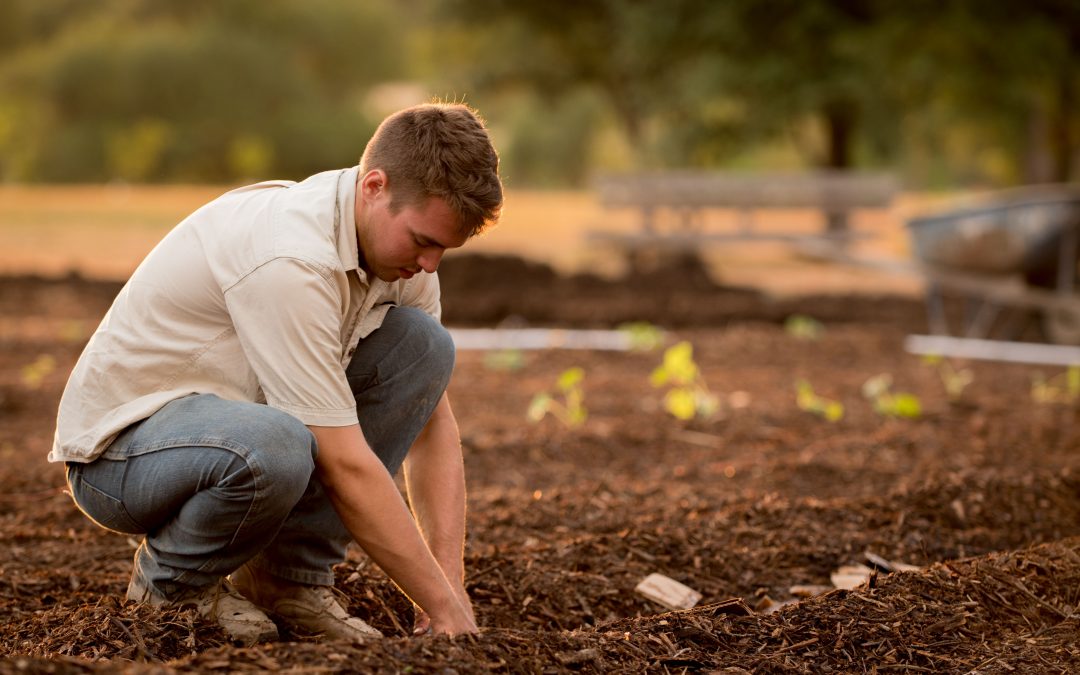 Signs of an Unhealthy Team and How to Turn It Around

Liverpool Football Club (soccer in the U.S). won the Football Association Cup (FA Cup) – their second trophy this season. In European football this is called winning the double.  They have a legitimate chance of winning three (treble) and a long shot at a quadruple.

How do they do it? They work hard on the fundamentals.

In the local church or missions context, the same can be said of high-performing ministry teams: they work hard on the fundamentals. But what about those teams that struggle? What are the signs? The unhealthy behaviors?

I worked with a team that was in distress many, many years ago. They had been suffering for a long time when I arrived on the scene. There were conversations going on behind people’s backs, work that was assumed was getting done but really wasn’t, and resources that were mismanaged. It was–to be blunt–a hot mess! One of the first things I did was meet with individual team members to conduct a full team assessment. I wanted to get a clear picture of:

Over the course of the following weeks and months the picture became clearer, and it was evident what issues needed to be addressed. Now, years later, the team has gone through a significant change and refocused their vision for the future. They are in a much better place. To get there, however, they needed to do some deep work in order to move from where they were to where they wanted to be.

Some teams never make it. Others might limp along.

So how do you know the signs of unhealth within a team?

Here are some telltale signs that warrant attention:

Well before any attempt has been made to build a team’s skills, it is critical to understand the stages through which a typical team will travel over time. A considerable amount of research has been done on the stages of team growth, and experts agree that teams go through four distinct phases: Forming, Storming, Norming and Performing.

This assessment (which takes around 30 minutes to complete) looks at an individual’s ability to effectively build the team using the Forming, Storming, Norming and Performing model, with seven separate categories in all:

A total of 84 questions helps individual team members to determine their overall competence in each of these seven areas.

How healthy is your team? Take the assessment and see if it helps you gain clarity. I would even encourage you to send the assessment to each of your team members to take individually, and then discuss your thoughts afterward.

Photo by Jed Owen on Unsplash 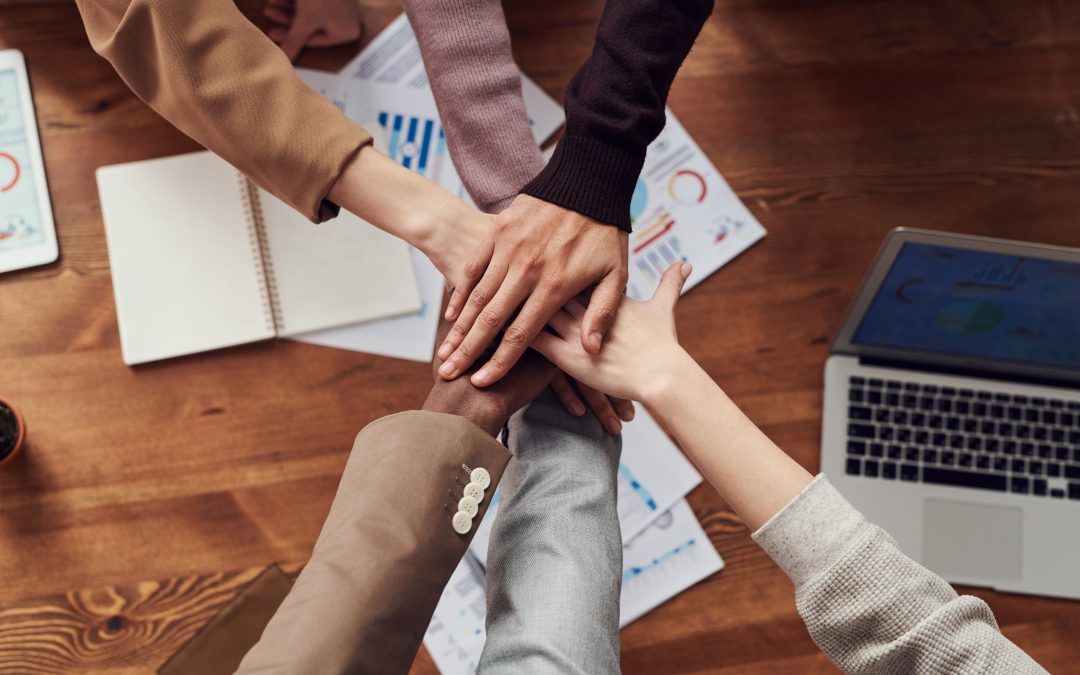 I love following the Liverpool Football Club (American soccer) as they progress through the season. As I’m writing this, they are in the running to win four major competitions. One of the main reasons for this achievement is the coach, Jurgen Klopp. He surrounds himself with excellent people who are experts in the essentials of team recruitment, development, and strategy to compete at the highest levels in world football.

What makes a healthy team?

A few blogs ago I wrote on this topic. To summarize, this is what it takes to build a healthy team culture:

A helpful tool to develop EQ is the Emotional Intelligence Skill Builder Booklet.

How do you find healthy individuals?

Like attracts like. Klopp has this ability. He attracts a certain player that fits the DNA of the club. It is fantastic to see the players they bring from other clubs and which ones turn out to be world-class stars at Liverpool. The team culture Klopp has established assimilates players who share the same values of the manager and club.

How do you invest in and equip members of your team?

Personal development: Encourage regular sabbath and rest. Spiritual practices and work-life-ministry balance are all critical gauges to pay attention to as you create healthy team members.

Skill development: There exists a number of skill-based tools and resources that I go to when I work with leaders, depending on the need. The one I use when a leader needs an in-depth assessment is called the Harrison (CLICK HERE to read more from a previous blog). The tool is based on Enjoyment Performance Theory and suggests that:

… when we enjoy a task – we tend to do it more often. When we do something over and over, we have a tendency to get better at it through both learning and repetition. When a person gets better at something, the feedback he or she receives – both from others and internally – is normally positive. And positive feedback increases the enjoyment of the behavior. The cycle keeps repeating itself – increasing the strength of enjoyment and tendency for the behavior – and often results in behavior habits that we don’t realize are behavior choices.*

There are also a host of other tools that exist to help develop leaders that I’ve used over the years including:

Let’s return to the example of Liverpool FC. As the club continues to roll through the later stages of the league and tournaments, the team is being called on to perform under intense pressure with every game.

Today, people in your team are facing pressures from all directions. As an attentive team leader your job is to anticipate the best way you can support and encourage your members, paying close attention to those areas that will have the largest impact in their lives and ministries.

Photo by fauxels from Pexels 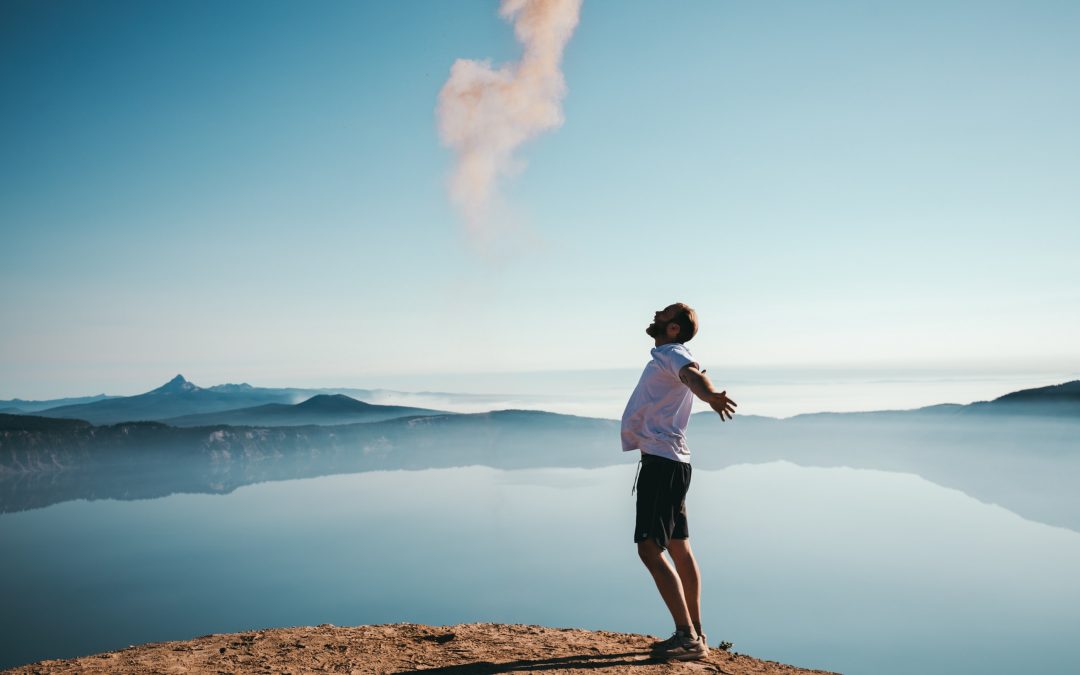 Years ago a leader I was coaching asked me to help him find ways to discover “joy” in his life.

This really threw me. I wasn’t clear what he was asking, so I asked some questions to clarify what he really wanted. What do you do when you’re coaching someone and you enter into a conversation that has the potential to become a counseling appointment?

The two disciplines, coaching and counseling, bleed into each other and it is important to keep clear boundaries. People approach coaching with various ideas that may or may not line up with what coaching actually is.

Here’s a quick overview of the distinctions between the two disciplines, taken from an article authored by Linda Miller, a coach and marriage family counselor.

Making Distinctions between Coaching and Counseling

I have found this chart to be very helpful in my own coaching experience.

During this season of adjusting to a new normal in our post-COVID world, it is important to be clear what you’re about. And when clients move into counseling territory on the right side of the chart above and you are not qualified, be aware and refer your client to a qualified counselor.

Back to the opening illustration. You see that “joy” fits in the coaching column. After clarifying with my client that he wasn’t asking questions better suited for a counselor, I was able to coach him in the precise way he needed. Below are some questions to help you when you come across a leader in search of “joy”:

For many leaders, discovering joy is a real challenge today. If you find someone not feeling quite themselves or at a low point, it might be time to have an honest conversation about how things are going. Serving them as a friend could mean having a simple conversation where they feel heard, connecting them to a coach, or, in some cases, encouraging them to seek out counseling.

Photo by KAL VISUALS on Unsplash