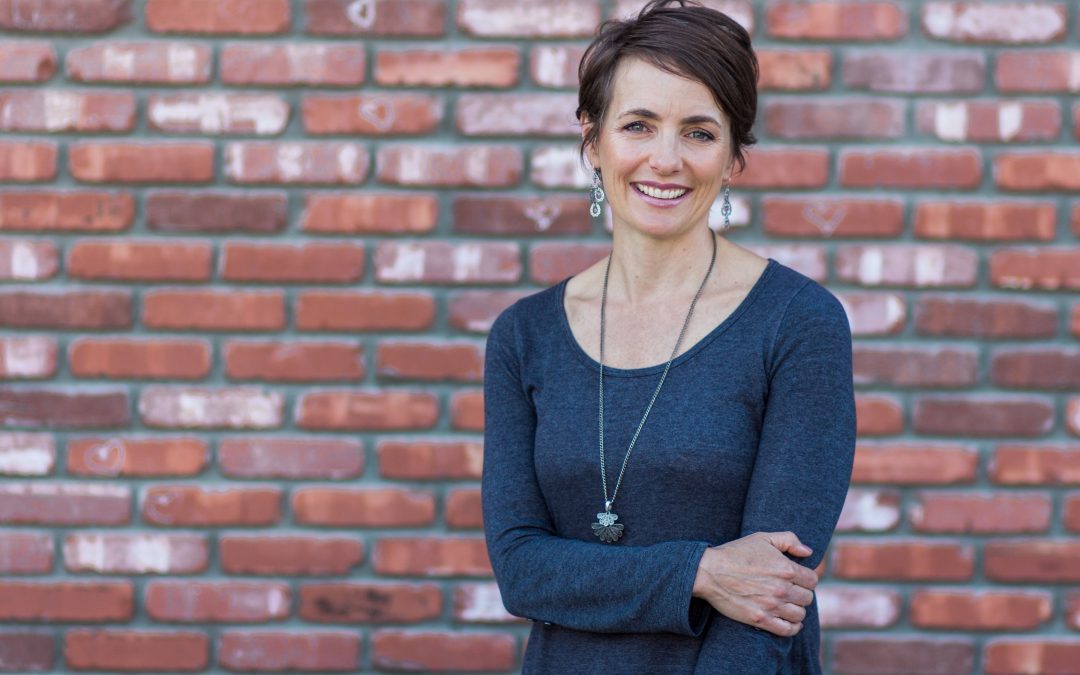 Over the tenure of my ministry I can think of a number of church planters who struggled financially. That is the nature of the work. I also know of many church planters that struggle connecting with people who are not currently attending a church because there is a clear disconnect with people who work 9-5 vs. the life of a self-supporting worker. It sometimes surfaces in a question like: “what’s your real job?”

The challenge of bi-vocational ministry is the demand to balance both well.

With respect to all missiologists everywhere, I think business-oriented missionaries have it wrong. BAM stands for Business as Mission. An example is a church planter or missionary running a small business (micro-enterprise) as a means of engaging culture, financially supplementing or fully supporting the ministry and creating job opportunities in certain places around the world where unemployement is high. In conversation with missionaires while traveling to a number of countries where BAM is utilized the comments I hear range from: BAM is often distracting at best, to all consuming (to the neglect of the primary work).

Biblically there are arguments for both support-based ministry and BAM. Paul was a tentmaker, Jesus was a carpenter.  Both also experienced seasons when they received financial gifts, food and shelter in exchange for the ministry they provided. Both models are valid. Both have pros and cons.

A challenge with Bam is where the emphasis is placed. Sometimes out of necessity, Business (capital “B”) may take over as the primary concern of the mission (lower case “m”). What if the emphasis changed to MAB, or “Mission as Business”.

Sounds too good to be true, right?

Wrong, MAB is happening in the US through dozens of independent health coaches. My wife Gina Reinecke has been a health coach for the last 7 years. While she is not personally engaged in church planting she IS doing ministry.  What I’ve observed with Gina’s health coaching is that most of her clients want something more out of life, desire greater balance and significance. Health coaching can open the door to spiritual conversations.  Dozens of pastors and church planters have caught this vision and are ministering using health coaching as an avenue to connect with people AND supplement their income.

I’ve observed that health coaching is a vocation, uniquely positioning people on mission to: accomplish the task of making disciples by intersecting with pre-Christians, providing practical skills to help them become healthy AND follow Jesus.

Who do you know that might want to test if this strategy? Someone who is “all in”. Someone who is seeking to bridge the gap between life and ministry.

If you know someone who lives at the intersection of business and mission, I invite you to connect them with my wife, Gina. She would be more than willing to share this opportunity in greater depth and answer any questions they have.

I wonder if this might be a vehicle that God would use to create a viable path, alongside the more established ways to support church planters and missionaries – here in the US and beyond. Wouldn’t it be wonderful if there was a fully integrated approach to do MAB? A new way of doing mission that legitimizes the task of the church planter and missionary, without compromising the primary task of making more and better disciples through the planting of reproducing churches.

If you have other models that have the kind of potential the health coaching has – please share below. 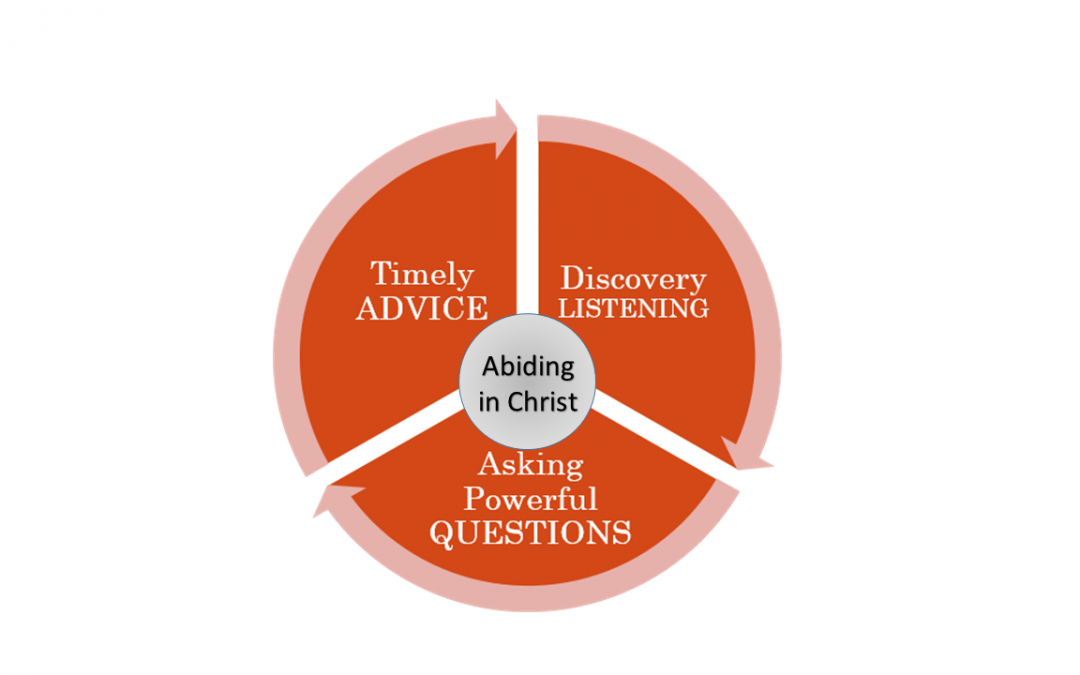 “The Coaching 101 Handbook” was published so that church planters, pastors and church multiplication network leaders would be equipped to empower missional leaders (2003).  Since then, the handbook has been translated into a couple of languages, hundreds of leaders have been trained and are coaching using the process known as the Five R’s.  The purpose Bob Logan and I co-authored this resource was to offer a comprehensive coaching process that is spiritually anchored in Christ.

I’ve done a bit of reflection on the basic skills of coaching since then.  As a result, I’ve altered the language slightly under the third area, from giving feedback to “Timely Advice”.  It focuses on the the “timeliness” of the feedback  Of course, advice-giving is discouraged in coaching and only encouraged when the person being coached has exhausted her/his ideas.

You have a 50-50 chance that anyone will do anything you suggest; but when people discover something for themselves, the ratios change drastically (like to 95%) that they will act!

I have also re-discovered that the most important discipline is at the hub of the illustration.  Apart from Him, we can’t accomplish anything of value.  The ability to discern the voice of the Holy Spirit and help leaders align themselves with God’s agenda sets world-class coaches apart from good coaches.  This reminder gives us confidence in a Helper to accomplish the task.

Abiding in Christ is the glue that makes the three skills above “sticky” – it is a game-changer for leaders.  How many times have you had people you coach come back days, weeks, months or even years later telling you that what you helped them take action on – confirmed the very thing the Lord had been prompting them to do?  This is the gift that you give to people and sometimes, you receive a gift in return and experience the impact.

If you have a story of how you have helped people take action in obedience to Christ or make shifts in their leadership, please share your insights below.  Until next week – keep on empowering leaders! 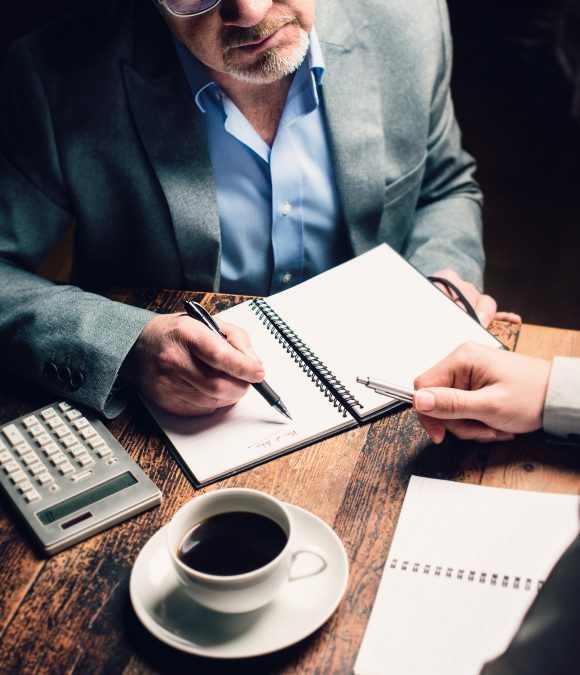 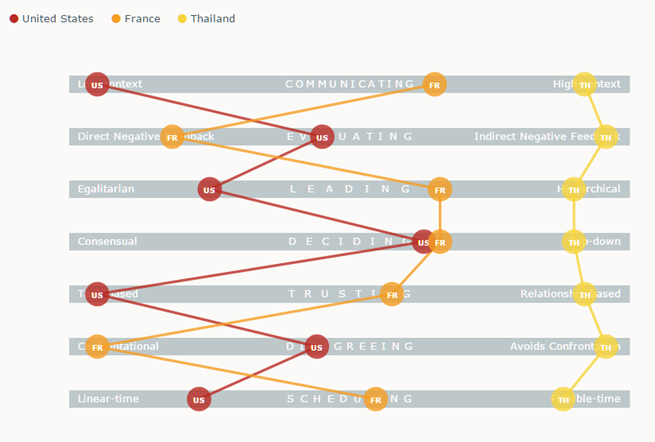 Many years ago I was working with a group of pastors and church planters from a culture different than the one I was accustomed.  The first time we met, the majority of the participants showed-up several minutes late.  Each had a legitimate reason.  I thought that was unfortunate, but moved on.  However, as time passed I observed a pattern emerging – the leaders were showing up later and later.  Eventually I realized I was not doing my part to communicate expectations in a way that registered that our meeting needed to be a priority.

This created a sense of urgency with the various participants for a few months, altering their behavior; but over time, they defaulted back to their original behavior.  I tried everything I knew to keep the meetings as punctual as promised but struggled with this same issue the entire year.  What I failed to understand was how different cultures view time.  More importantly, I had not learned how to adapt and navigate the cultural map when our values clashed.

I’m reading a book entitled The Culture Map by Erin Meyers.  In it she describes the difference between the way people communicate in Low and High Context cultures.  I’m discovering the nuances that differentiate cultures and the implications for coaching across cultures.

Low Context: Good communication is precise, simple, and clear.  Messages are expressed and understood at face value.  Repetition is appreciated if it helps clarify the communication.

High-Context: Good communication is sophisticated, nuanced, and layered.  Messages are both spoken and read between the lines.  Messages are often implied but not plainly expressed.  (p.39)

Communication is one of eight areas the author addresses to help navigate cultural gaps.  Here is an article to illustrate the challenge when working across cultures – see Cultural Coaching.  Whether you are coaching in the same culture or across cultures, is it helpful to assess your cultural profile using the Self Assessment Questionnaire.  There is also an Interactive Cultural Map Exhibit to identify and compare the contexts in which you coach.

The Culture Map is an informative resource to assist in your coaching relationships as well as training leaders ministering across cultures.