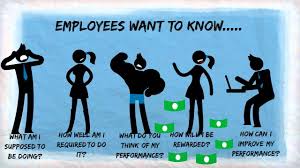 Awareness is the first step to change!

Let me explain.  A number of years ago I was assessing a leader’s management style to determine if he had the skill-set to take more responsibility in supervising key staff.  He was an excellent speaker in a large, growing church.  But was unaware that his management style was driving people away.  In conversation with members of his team, they were open with their feelings which were confirmed by the data.  When I administered the assessment the leader was confident his scores would reveal his expertise in empowering his team; unfortunately, it exposed glaring weaknesses in his ability to manage those around him.  In fact, that assessment, along with anecdotal evidence, thoroughly convinced his boss that he was not the man for the job and eventually, led to his resignation.

This was NOT the intended purpose of the exercise, but it illustrates the power of a 360.  Data does not lie – it simply is!  Here are a couple of questions to determine if an instrument, like the Management Effectiveness Profile (scroll down the page to Management) could be a helpful exercise for you and those you coach.. 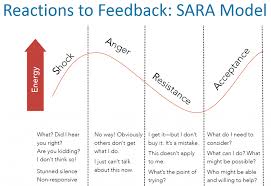 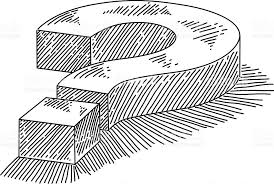 To continue on the theme of disciplemaking movements this year, I propose a guiding question for you and those you coach:

Who are you blessing in your community?

Reflect on that for a moment.  What is your next step?  …for those you coach?

I look forward to reading your response below.

Coaching a 40-something leader I discovered a significant difference when coaching his Gen X counterpart.  My mature friend was focused on achieving his goals; however, he was not as concerned about his work-life balance in comparison to his younger counterpart.  That insight informed ways I could engage each.

Further, while the goal they were both pursuing was similar, the path they took was very different.  Both were eager to establish a new church or ministry.

With the more seasoned leader I asked more task-oriented, “what” kind of questions:

And more relational, “who” kind of questions with the younger planter:

These are broad generalizations, yet subtle differences reveal different approaches to can engage different people from different generations.