5 Questions to Help Develop Your Character 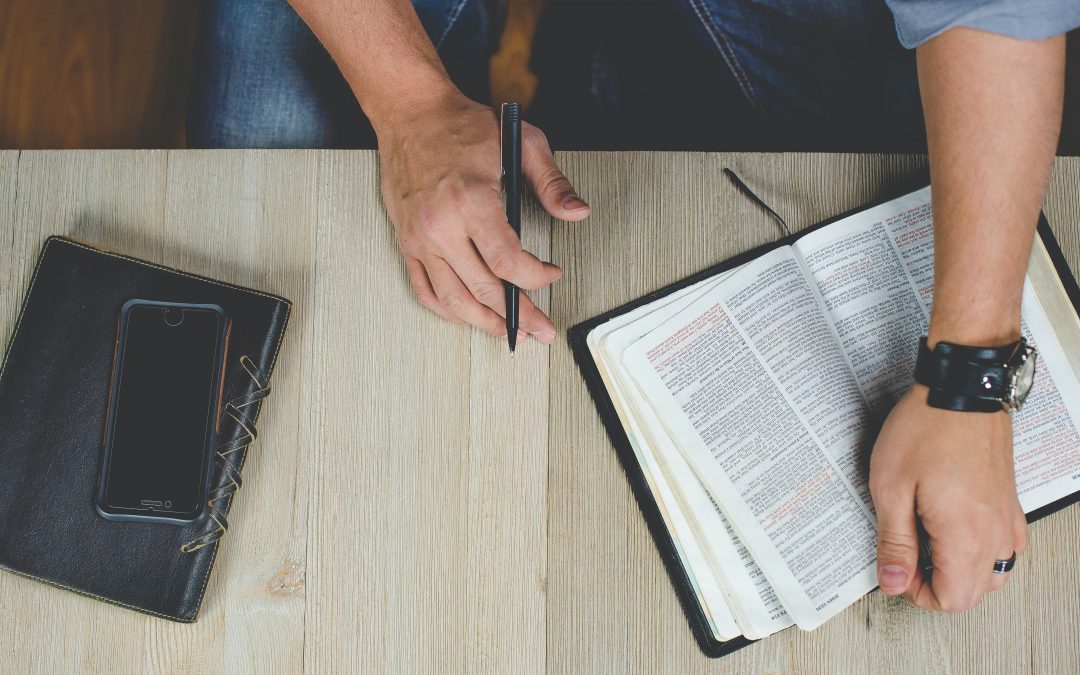 Last week I introduced the practice of Abiding in Christ. I defined it as:

“the extent to which a coach seeks the Holy Spirit’s guidance at each stage of the coaching process and how much a coach depends on God in discerning the needs of those being coached.”

Abiding in Christ is the most important of all the Christian coaching competencies. What we uncovered in our original research, documented in Christian Coaching Excellence, is that it’s the one competency that separates good Christian coaches from great Christian coaches. As we abide in Christ, we help our clients abide in Him, partnering with the Holy Spirit for greater significance in our coaching relationships, life, and ministry effectiveness.

This week I will unpack the first of five behavioral expressions that comprise Abiding in Christ.

Who do you know that demonstrates Godly character?

It’s a bit of a loaded question.  It suggests that some people are living congruent lives–those individuals who knead the Scriptures into their lives have a noticeable and lasting impact. In the Old Testament, one of the reasons Job stands out is because he was tested over and over again, yet remained faithful.

Job 1:1 “There once was a man in the land of Uz named Job. The man was blameless as well as upright. He feared God and kept away from evil.”

Later, Job had this to say after losing everything (Job 1:20):

“I left my mother’s womb naked,

and I will return to God naked.

The Lord has given,

and the Lord has taken.

May the name of the Lord be blessed.”

A lot more can be said about Job, but we know how the story ends. After losing everything, God blesses Job.

Job 42:12 “The Lord blessed Job during the latter part of his life more than the former.”

Job did something unique, something special, something unequaled by his peers to forge Godly character. He was obedient! In the best sense of the definition, he practiced obedience where others faltered.

Reflection Questions to Help You in Your Character Formation

Regarding your coaching journey and this particular area of development, consider these reflection questions:

Use these questions to trigger old practices that have worked in the past, new habits that you want to test to connect with God, and find someone to help you focus on your journey of ongoing growth to build Godly character.

The post Questions to help you reflect on your character development appeared first on InFocus.

Photo by Ben White on Unsplash