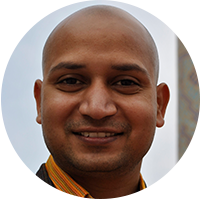 Mukesh lives in Delhi, India and is soon to marry Anna (his American bride). 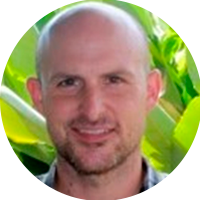 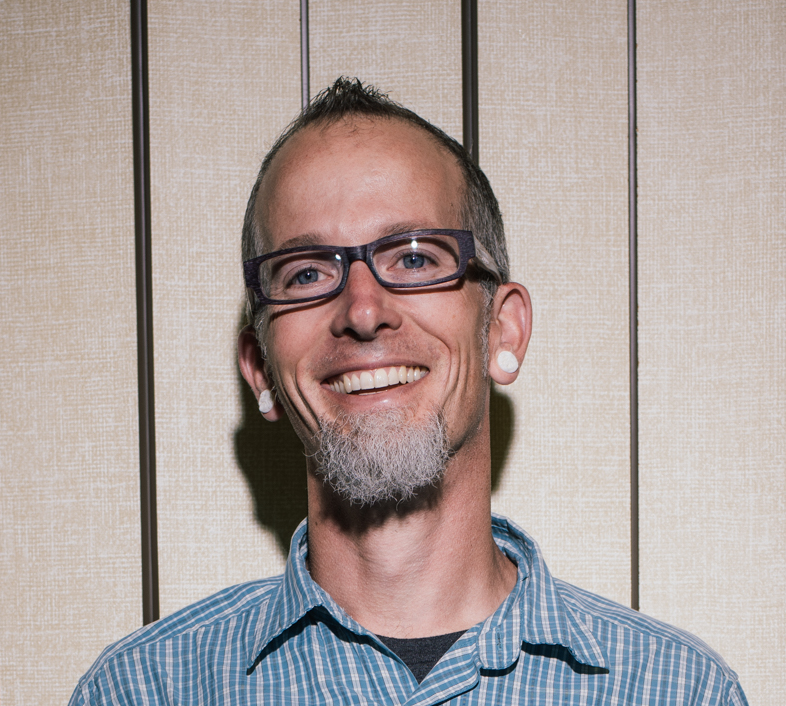 Serving a wave of new churches that are reaching people for Christ, multiplied across our country and around the globe

Micah and Kristen have three adult children (and bird dogs – wire haired pointers). As a family they love to explore the outdoors, listen to and play music, and make food from around the globe. 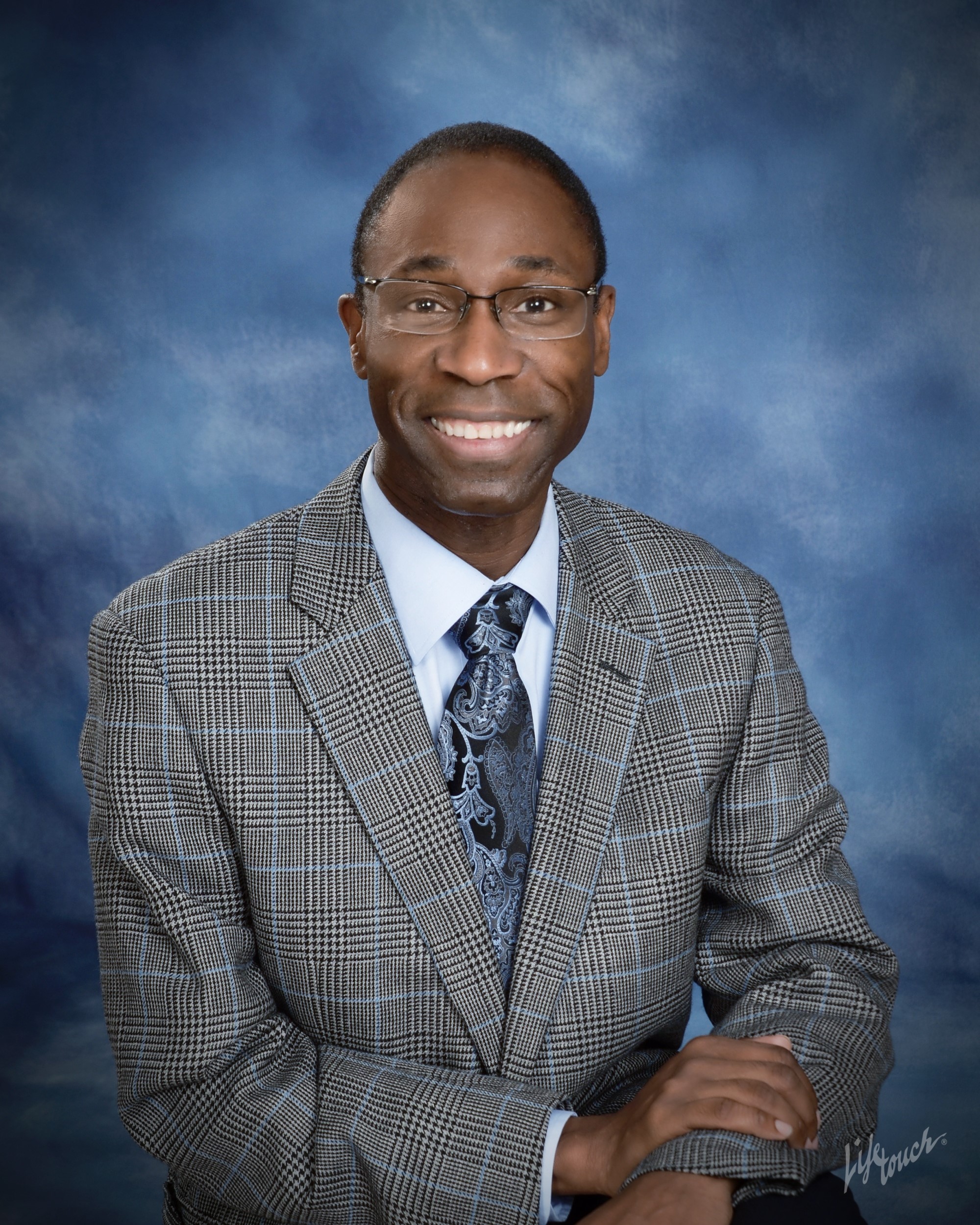 Ken and his wife Angela live in South Carolina.

Eric and his wife Cathy live in Montana. 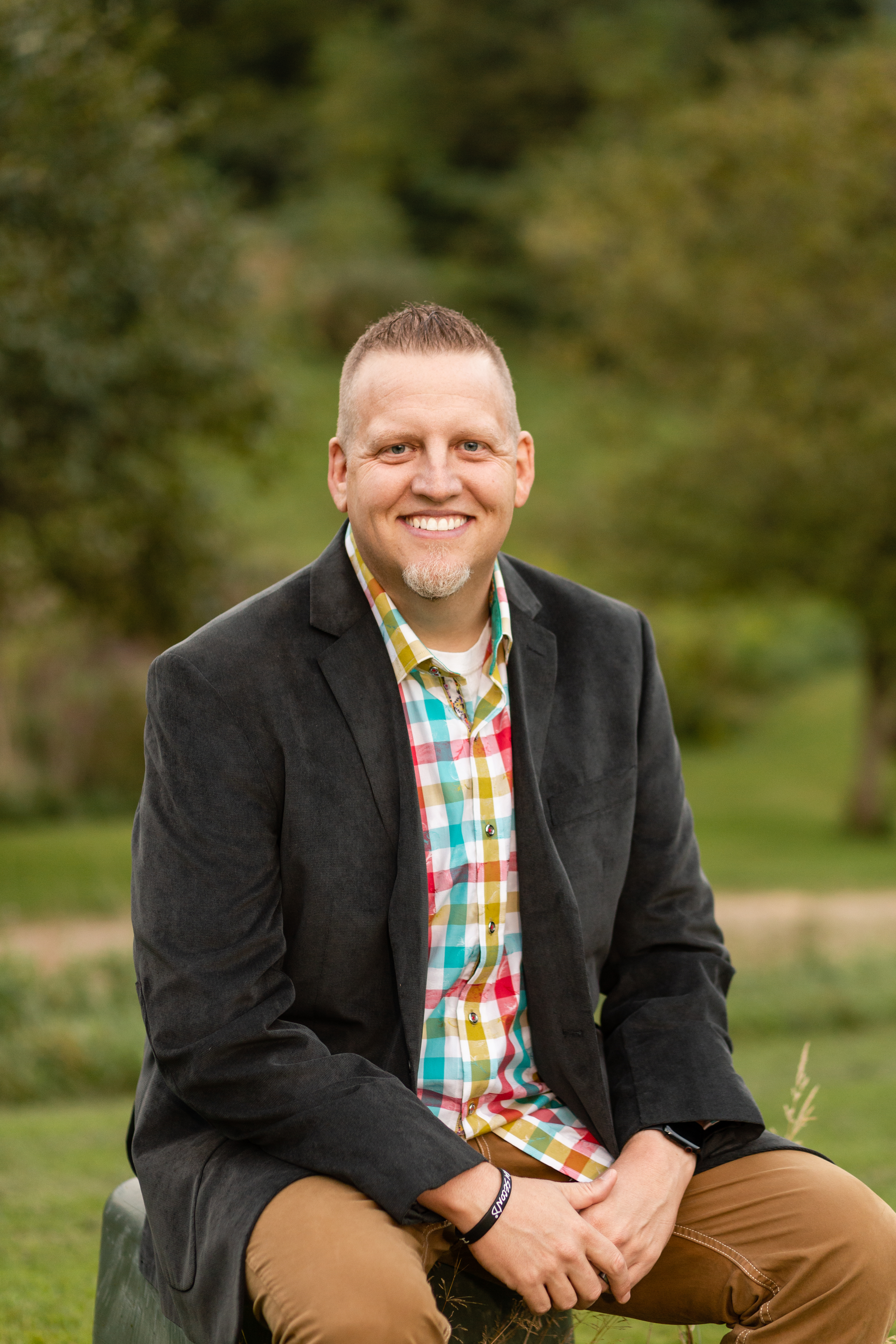 Rob lives in North Central Ohio with his wife Bethany, and their two sons, Christopher & Liam. 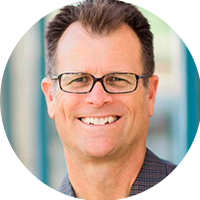 Gary and his wife Gina live in Southern CA – they have two young adult children, Joel and Zoe. 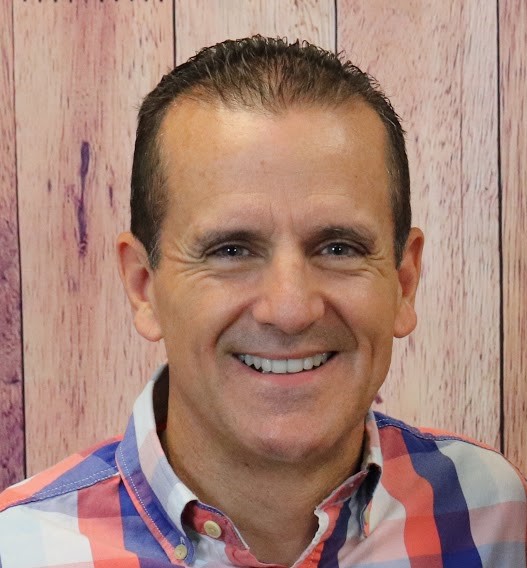 Lead Pastor – Sunrise Community Church
Passion
I have served as the planter and senior leader of a bilingual, multicultural congregation in Central California for over 20 years.  During that time, I’ve had the privilege of coaching church planters and ministry leaders in a number of settings, both in English and Spanish. I have also been involved in training coaches in the Reformed Church in America since 2013.
Training
Experience

Russ and his wife Mindy live in Tulare, CA and have two adult sons.