3 questions to answer when planting, or becoming a multi-ethnic church 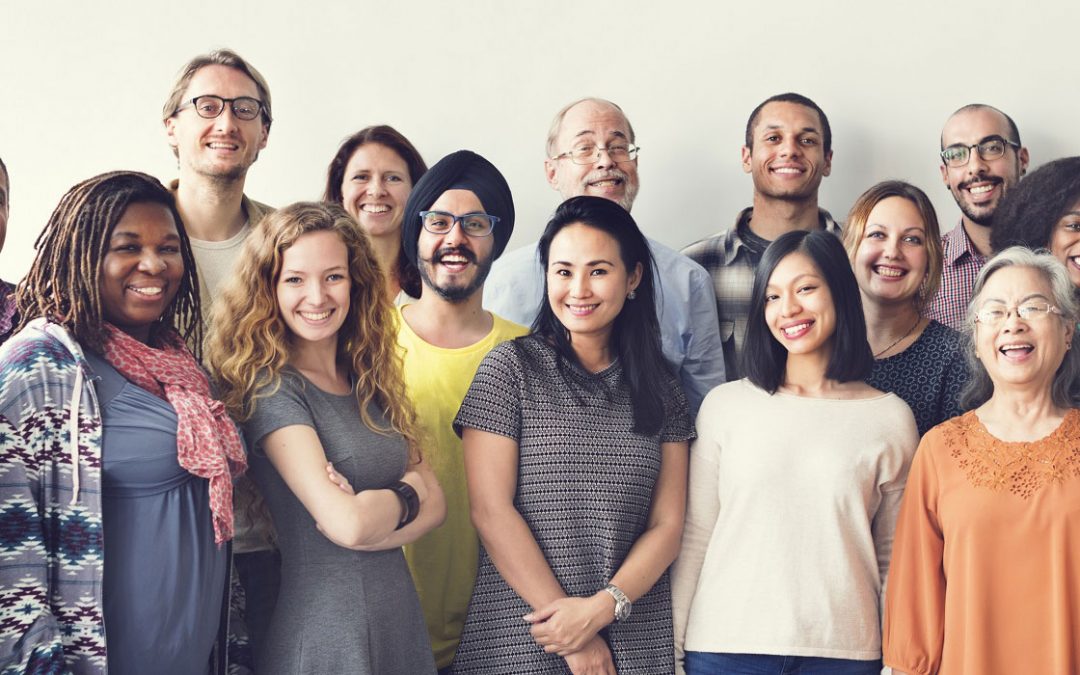 Back in 1988 when I entered my first church staff position I accepted a challenging assignment.  I had just graduated from seminary having been part of a church plant that was reaching 18-25 year-olds in So Cal(ifornia).  Typically, this is that stage of life when young adults are wanting answers to life’s question and the last place most young adults want to look for those answers is the local church.  Most churches in America are confronted with the challenge when students begin to drop-out of church.  New Song Church was one of the first churches to make an impression in the conscience of young adults at that time.  However, that experience did little to prepare me for what was next in my development.

Let me step back a bit.  In the summer of 1987 I interned at a church in the downtown center of Phoenix, AZ. Today, downtown Phoenix is thriving.  It is full of life, lot’s of cool restaurants, parks and thriving churches of all varieties (from missional/incarnational communities to classic churches that most of us experienced in our growing-up years) within walking distance of the capital.

When I first arrived in the summer of 1987, it was the exact opposite.  The blueprint for the future painted the picture of what it has become today.  Following graduation in 1988 I raised my financial support and made my way to Phoenix.  For 7 years I labored in a difficult part of the city: crime, homelessness and drugs were commonplace.  In short, I was hired to “grow” a dying congregation.  I was naive enough to think I could partner with God to do something special in that place.  Initially it was just me but later, another pastoral staff person, Gayle Parker and I joined forces on this adventure.  We envisioned a multi-ethnic, multi-socio and multi-economic community that would be birthed from within the existing congregation, in effect, a church within a church.  What we learned could fill an entire year of blogs.  Since then I have coached many leaders who have variations of the same vision and have learned some of the do’s and don’ts of multi-ethnic ministry;robust a and continue to learn more and more each passing year.  To save you from reading a year’s worth of blogs on my experience, let me share three questions to consider if you are planting, or becoming a multi-ethnic church.

The end of the story is kind of cool.  That church eventually went through the predictable life cycle of any church.  The overhead of managing the facility was too expensive for the congregation we had planted so in 2009 they decided to sale the property to the congregation mentioned below and with the proceeds, purchased a warehouse they converted to a worship and community center.  Unfortunately, a poor financial decision led to it’s demise.  However, the building that we once inhabited is now host to a thriving, multi-site, Hillsong campus – CLICK HERE.  Four years ago I was in town and fortunate enough to visit with my wife Gina.  I am thankful to see the work that was started in 2008 had come to fruition.