Great Coaches Make the Right Decisions at the Right Time 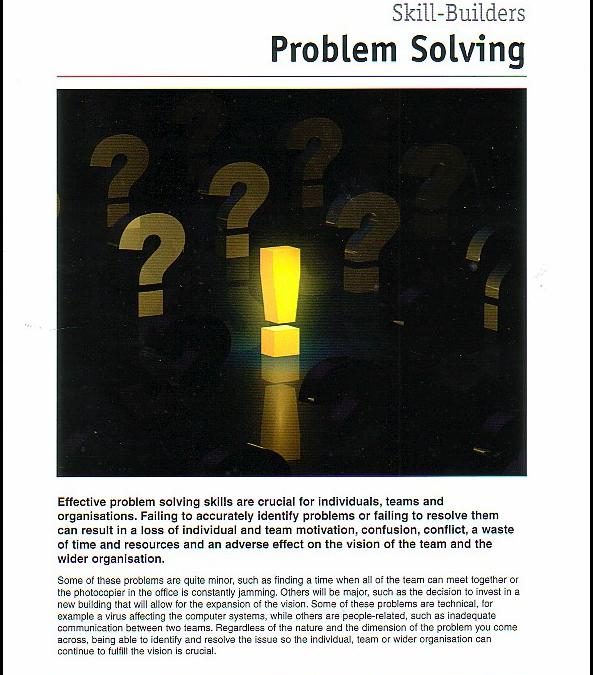 Let’s take a look at the world of professional sports and assess what coaches at the highest level do that translates into the ministry world. For instance, take one of the most successful football coaches in European club football – Zinedane Zedane. Not only was he one of football’s greatest players of his generation; but now is approaching his team’s third European Championship in a row. A feat that has only been achieved by Bayern Munich from 1974-1976.

For our purposes, what can we extract from what Zedane does and apply that to how we approach disciplemaking and leader development?

Third, Zedane makes the right decisions at the right time.

I realize that I am making a leap to suggest that coaching in the sport’s context can have some relevance for coaching in a ministry context; but these are worth consideration.

Let’s take that third one today – Zedane makes the right decisions at the right time.

His knowledge of the game and innate understanding of his players feeds his masterful ability to make decisions that will advance his team odds of winning. Through a couple of key substitutions in the first leg of the semi-final against Bayern Munich, early in the game, the flow of the game changed. They were able to shore up their defense, build up play from the back, advance through the midfield and eventually score. This was not an accident, this was the result of a tactical change made by their coach, Zinedane Zedane.

This Saturday, May 26 we will see how Zedane matches up against his Liverpool counterpart, Jurgen Klopp (see COACHABILITY TRAIT #3 – SMART blog entry). Two extremely knowledgeable football minds with different approaches to the game. Zenedane makes tactical decisions during the flow of the game and Klopp is capable of making adjustments but is unable to alter his approach – all out attacking football. Mind you, this will be a clash of two similar but very distinct styles of play. Should be an exciting match.

What can we learn from Zedane as it relates to coaching in a ministry context? When coaching disciplemakers and leaders, it is imperative that we know when to allow the person to figure the problem out on their own vs. “fixing” or solving the problem for them. When a coach jumps in and fixes the problem it communicates: “I am smarter” than the person they are coaching. This strokes the ego of the leader and in most cases, undermines the development of the person and ultimately, dis-empowers them. But when the coach allows the person the time to reflect, expand their awareness and arrive at their own solutions, people tend to:

These are just some of the benefits of taking a coach approach with people you develop.

Here are three coaching resources I have found helpful to increase your effectiveness as you coach a person to enhance their problem solving abilities: