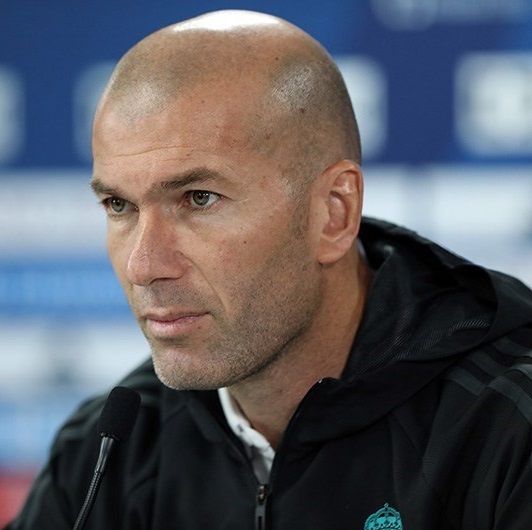 Let’s take a look at the world of professional sports and assess what coaches at the highest level do that translates into the ministry coaching. For instance, one of the most successful football coaches in European club football is Zinedane Zidane of Real Madrid. Not only was he one of football’s greatest players of his generation; but now is approaching his team’s third European Championship – in a row. A feat that has only been achieved by Bayern Munich from 1974-1976.

For our purposes, what can we extract from what Zidane does that applies to how we approach coaching disciplemakers and leaders?

Third, Zidane makes the right decisions at the right time.

I realize that I am making a leap to suggest that coaching in the sport’s context can cross-over to coaching in a ministry context. But aren’t these worth consideration?

Let’s take that first one today – Understands the game. Zidane knows what, how and when to makes adjustments so that his teams score, defend and close-out games. What you also sense from Zidane is, he knows how to handle defeat.

For instance, last week Real Madrird played Bayern Munich in the European Cup Semi-Final in a home and away series. In the first leg in Munich, Real Madrid went one goal down early in the match. Zidane made changes to the squad and they fought back, away from home and won the match, 2-1. In the home series it was Real Madrid that proved their superiority once again with a convincing win, thanks to a critical mistake from Bayern’s goalkeeper.

These are just some of the complexities of the “game” that we are asked to play as we coach disciplemakers & leaders.

I have found the two coaching resources below helpful to define the pathway for disciplemaking & leader development: