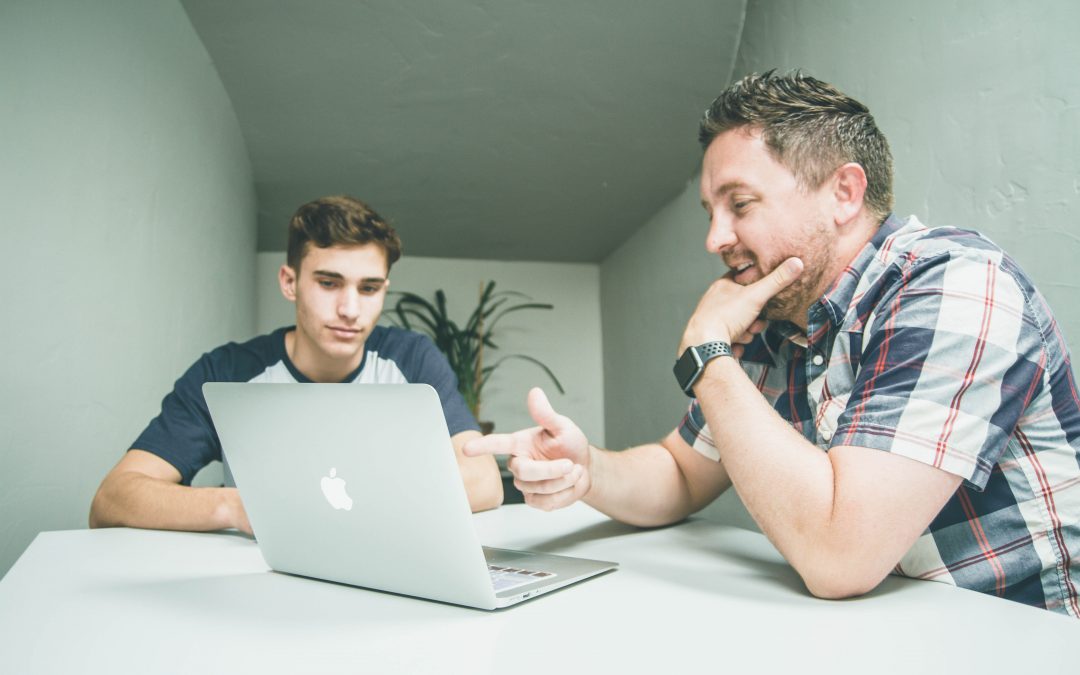 It might go without saying that self assessment as a coach begins with the self. It starts with reflection and with a growing awareness of your own strengths and weaknesses. At some point, however, “self-assessment” moves beyond what the self alone can analyze. We all need another set of eyes (and usually more than one!). We need people we trust and people who know us well to point out things in us that we don’t see ourselves: mentors, coaches, or even trusted friends. There are also many great tools we can utilize to get a better idea of where we are, what our strengths and weaknesses are, and how to best move forward. These are all methods of soliciting feedback, which is one of the behavioral expressions of self-assessment.

Solicit feedback: Actively seek out feedback from others, rejecting what is destructive, but being open to what is constructive.

One of the best ways I have grown as a coach is through real-time feedback from a qualified coach mentor.  This can be done in one of two ways:

I have adopted the second practice in training coaches.  The power of real-time, in-the-moment feedback is significant.  For you as the coach, the added pressure of knowing that your mentor is observing raises your level of self-awareness a couple of notches (e.g. imagine your mentor in the congregation as you deliver a sermon and then giving constructive feedback afterwards).

Recently while observing a coach by way of Zoom, I noticed a recurring habit the coach exhibited. The coach spoke over the client to the level that it was disrupting the flow of the conversation. Eventually, the client stepped back and was forced to stop initiating conversation or pausing too long, knowing the coach would immediately jump in. The client learned to accommodate the coach and waited until the coach was done pontificating before speaking. This was a real problem for the client-coach dynamic. Once I saw this play out a couple of times, I realized I would need to bring it to the attention of the coach, which I did during the debrief afterwards. Imagine what it would be like to be on the receiving end in a coaching conversation where the coach interrupted you – over and over again! Without the feedback I provided as the coach mentor, that coach most likely would have continued to reinforce the habit.

[Tweet “One of the best ways I have grown as a coach is through real-time feedback from a qualified coach mentor.  This can be done in one of two ways”]

Here are five other suggestions for great ways to solicit feedback on your coaching:

Are you interested in learning more about how to grow in your coaching excellence by leveraging the 360 degree Christian Coach Assessment as part of a learning community alongside a coach mentor?  A full explanation of the Christian Coaching Excellence GrowthTrack is available. 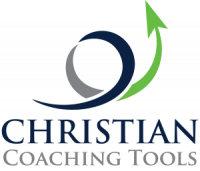 Identify areas that need your focused attention as a Disciple Coach

Photo by NeONBRAND on Unsplash