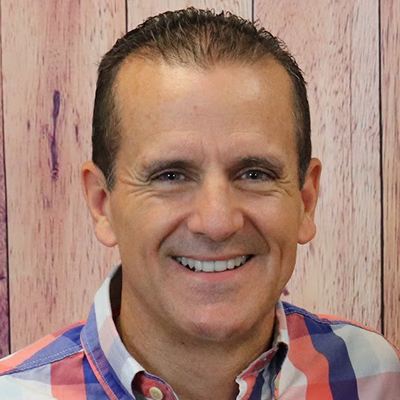 I have served as the planter and senior leader of a bilingual, multicultural congregation in Central California for over 20 years.  During that time, I’ve had the privilege of coaching church planters and ministry leaders in a number of settings, both in English and Spanish. I have also been involved in training coaches in the Reformed Church in America since 2013.

Russ and his wife Mindy live in Tulare, CA and have two adult sons.  He loves hot peppers, salsas, and is training to be a health coach.