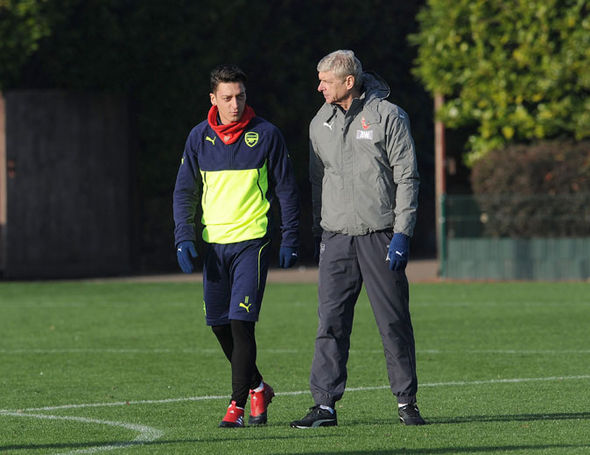 I have a long history of following the Arsenal Football Club.  One of the most successful coaches in the football (soccer) world is Arsene Wenger (see photo above) who has served the club since 1996.  His resume includes three league titles, six cup titles and an amazing run in the Champion’s League since 2005.  He is one of the most sought after coaches in the world but has remained true to Arsenal.  Arsene Wenger has coaching credibility.

I’ve had several conversations with leaders who aspire to grow their coaching ministries.  These include pastors, church planters and network leaders who want to become more adept at coaching and some who are considering the possibility of branding their coaching practice with a website, blog, etc.  The conversation inevitably lands on the question, “how do you engage people in a coaching relationship?”

Here are a few ideas to spot people who you might want to coach in 2017:

What are some other ways you engage people in coaching relationships?  Thank you for sharing your thoughts below.